A Local Emergency has been proclaimed. For information regarding the Civil Unrest in adjacent cities visit NEWS, COVID-19 updates visit TorranceCA.Gov/COVID19

Join us as we discuss great lives and times as presented in biographies and memoirs.

All discussions are free and there is no registration required 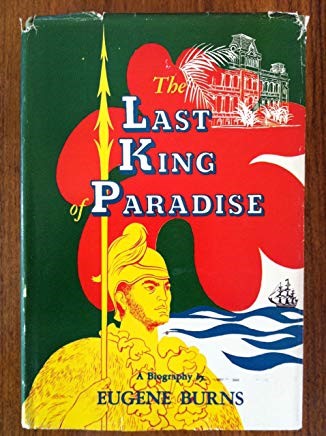 The Last King of Paradise: A Biography

A colorful biography of a colorful man who lived in an equally vivid time and place. David Kalakaua, the last king of Hawaii, ruled in the latter half of the 19th century until his death in 1896, and was survived in monarchy only by the short reign of his sister Liliuokalani who was ousted from her throne before Hawaii became a United States territory in 1900. Eugene Burns' lively style does justice to his hero and to the significance of the period so important in the growth of the Pacific and the study of western impact on native culture. 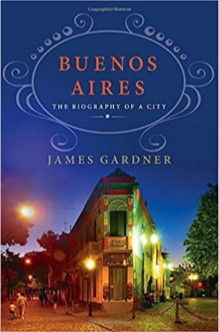 Buenos Aires: The Biography of a City

In Buenos Aires, Art and culture critic James Gardner offers a colorful biography of the "Paris of the South," from its origins and time as a colonial city, through its Golden age, the rise of Peron, and the Falklands War, to the present day. With entertaining asides about art, architecture, literature, food and dance, as well as local customs and colorful personalities, this is a rich and unique historical narrative of Buenos Aires. 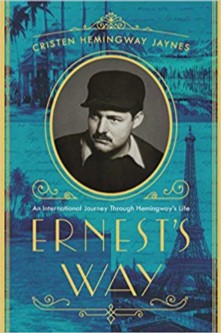 Ernest Hemingway, the Nobel Prize-winning author, was known as much for his prose as for his travels to exotic locales, his gusto and charm created excitement wherever he went.  In Ernest's Way, we follow Cristen around the globe to the places he lived, wrote, fought, drank, fished, ran with the bulls and held court with T.S. Elliot, F. Scott Fitzgerald, Pablo Picasso, Gertrude Stein and many other influential writers, artists and intellectuals of the 20th century.

Free viewers are required for some of the attached documents.
They can be downloaded by clicking on the icons below.