Discuss great mystery and suspense books every second Thursday of each month from 10 - 11 a.m.  All discussions are free and no registration is required. Sponsored by the Friends of the Torrance Library. 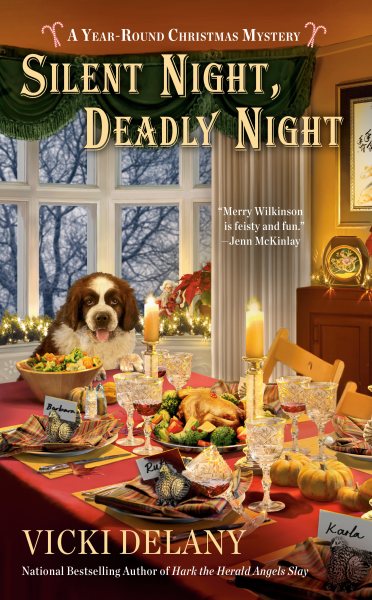 Silent Night, Deadly Night by Vicki Delany - December 12, 2019
Residents of Rudolph keep the spirit of Christmas alive year-round—but their joy is threatened when a group of grinches visits the town, in the charming fourth installment of the Year-Round Christmas series. 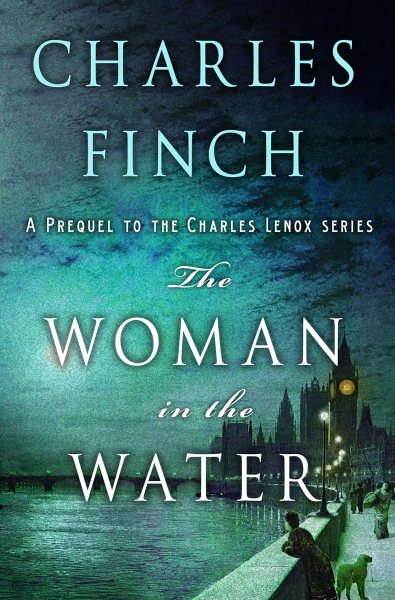 The Woman in the Water by Charles Finch - January 9, 2020
In this prequel to Finch's long-standing historical series, set in 1850 London, a young Charles Lenox struggles to make a name for himself as a detective. Scotland Yard refuses to take him seriously, but when an anonymous writer sends a letter to the paper claiming to have committed the perfect crime--and promising to kill again--Lenox is convinced that this is his chance to prove himself. 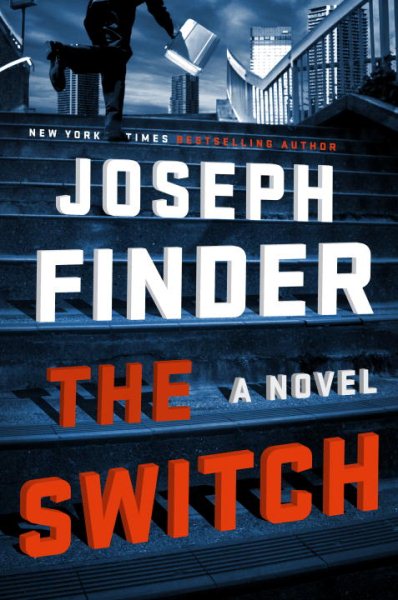 The Switch by Joseph Finder - February 13, 2020
Michael Tanner picks up the wrong MacBook in an airport security line, a mistake he doesn't notice until he arrives home in Boston. This simple mix up throws an innocent man into the cross-hairs of sinister government secrets and ruthless political ambitions in this timely, electrifying thriller. 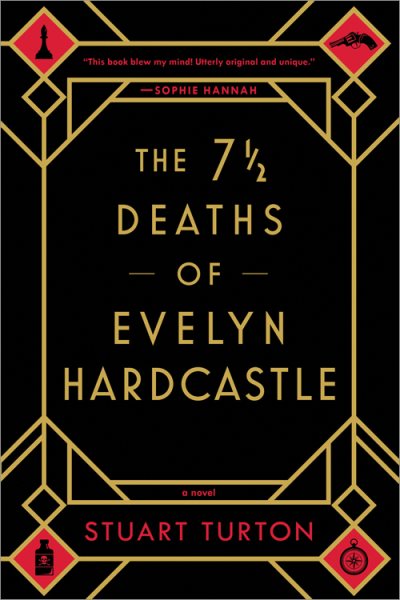 The 7 ½ Deaths of Evelyn Hardcastle by Stuart Turton  - March 12, 2020
“Evelyn Hardcastle will be murdered at 11:00 p.m. There are eight days, and eight witnesses for you to inhabit. We will only let you escape once you tell us the name of the killer. Understood? Then let's begin." - These are the instructions given to Aiden Bishop as he is trapped inside a time loop. Each morning Bishop awakens in another guest's body and relives that same day until Evelyn's death with eight do-overs to solve the mystery. A masterfully written debut novel. 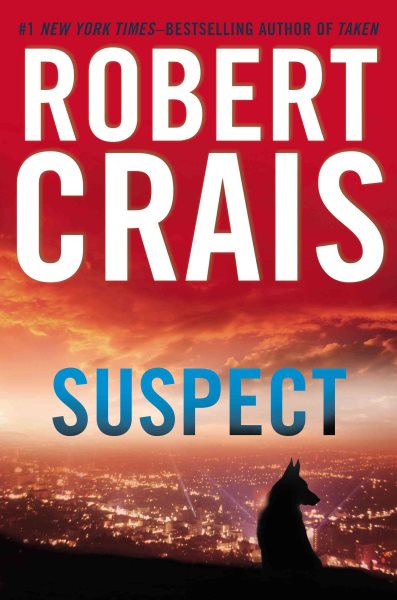 Suspect by Robert Crais - April 9, 2020
Struggling to reclaim his career after the devastating murder of his partner eight months earlier, LAPD cop Max Kent is teamed with a traumatized military canine named Maggie who assists Max in an effort to track down his late partner's killer. Crais launches what looks like a stand-alone, but readers may hope that it's the beginning of a new series. 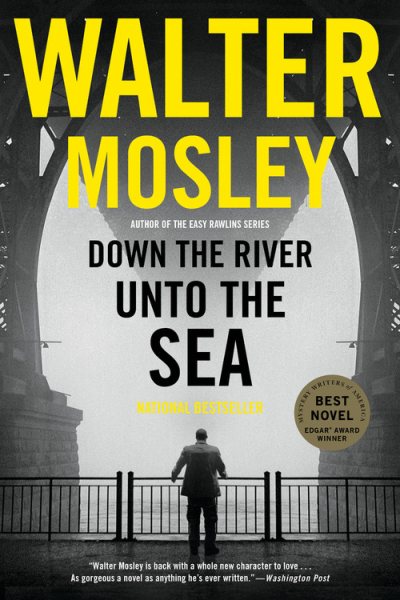 Down the River Unto the Sea by Walter Mosley - May 14, 2020
After serving time in Rikers Island solitary for assault, Joe King Oliver, who is an ex-NYPD investigator working as a private detective, receives a note from a woman who admits she was paid to frame him, compelling him to investigate. Mosley begins a new series, starring PI Joe King Oliver, and it rekindles some of the remarkable energy that drove his early Easy Rawlins novels. 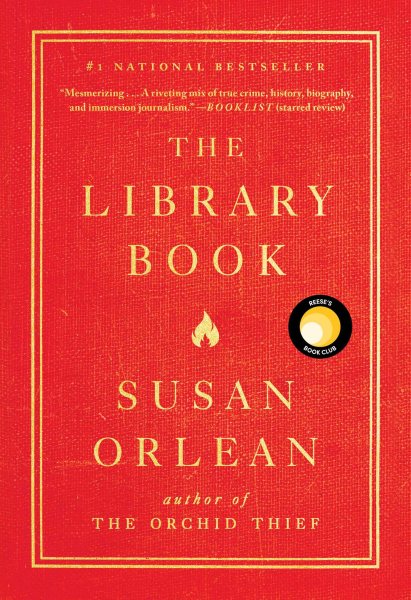 The Library Book by Susan Orleans - June 11, 2020
On the morning of April 28, 1986, a fire alarm sounded in the Los Angeles Public Library. The fire was disastrous: it reached two thousand degrees and burned for more than seven hours. Susan Orleans re-opens the unsolved mystery of the most catastrophic library fire in American history, and delivers a dazzling love letter to the beloved institution of libraries.

View an annotated list of our previous selections here.